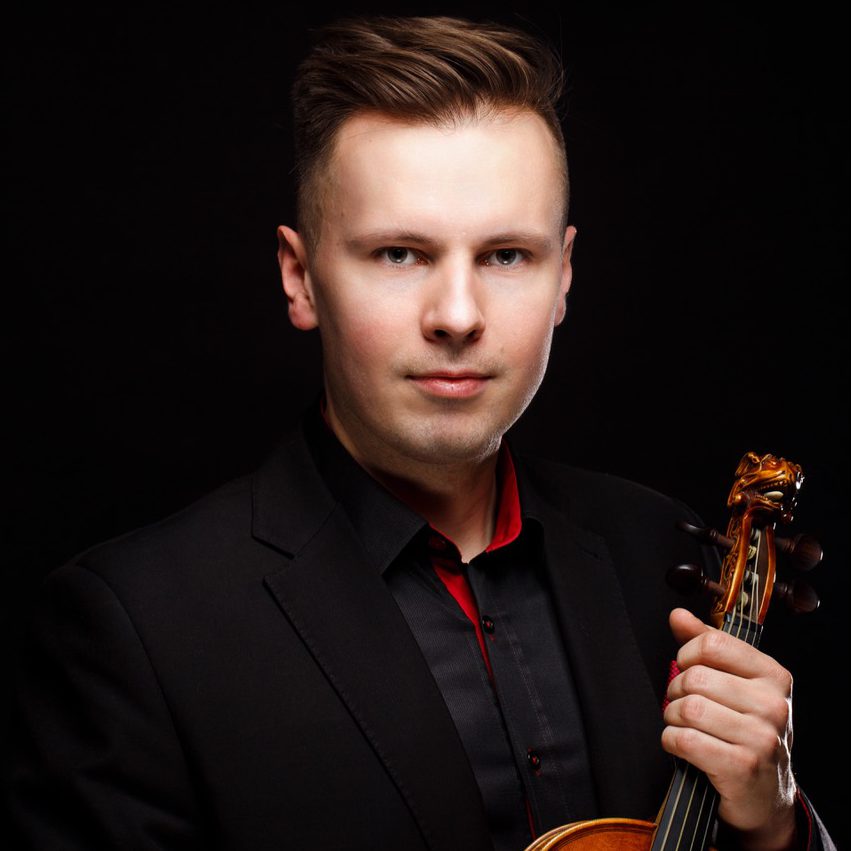 Michał Marcinkowski has been working with Pomeranian Philharmonics in Bydgoszcz since 2007, from 2010 as 2nd violin co-leader. From 2009 he has been working with Capella Thoruniensis chamber orchestra, performing at many festivals, also as a soloist. As a concertmaster he recorded with Capella two albums containing baroque and modern repertoire. Togheter with colleagues from the Department of Early Music at the Feliks Nowowiejski Academy of Music, he was cofounder of the baroque ensamble Intemperata and the association Akademia Muzyki Dawnej. With Intemperata he performed at many festivals in Poland, also as a soloist. In 2017 Intemperata released first album Gościniec/Alta Via.