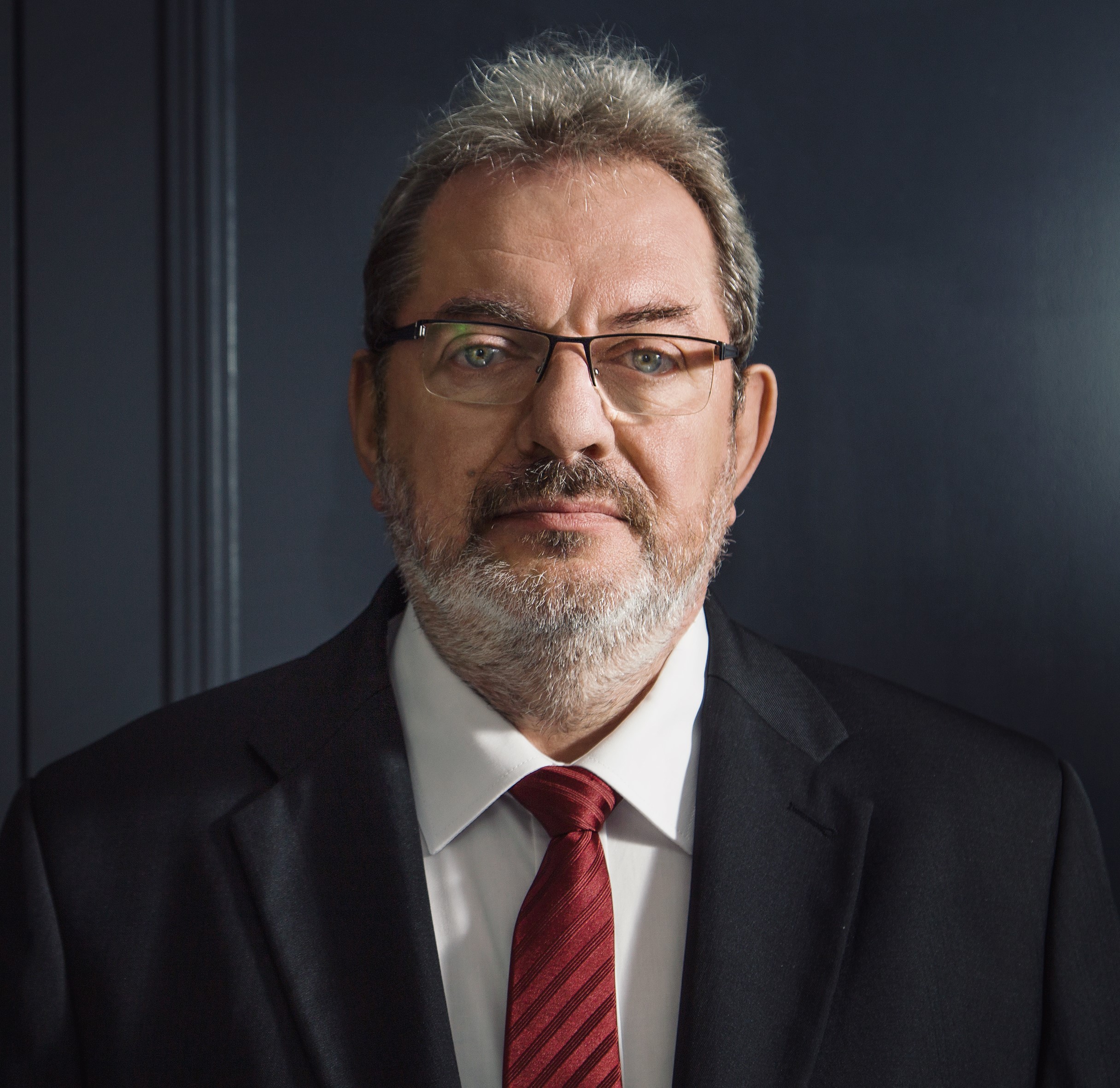 Jerzy Kaszuba (full professor), an accordionist and teacher, was born in Piotrków Trybunalski in 1956. He graduated from the State Higher School of Music in Warsaw, in the accordion class of Professor Włodzimierz Lech Puchnowski. He has won many national and international music competitions (France and Germany). Since 1980 he has been active as a soloist and chamber musician, performing at home and abroad (Lithuania, Latvia, Germany, Austria and France). In addition, he has toured the country, performing at many festivals, including the Warsaw Autumn festival or the Poznań Musical Spring festival. He specializes in contemporary music performance. His phonographic output includes numerous recordings for the radio, television, as well as CDs.

Since 1990 he has been Vice-President of the Board of the Polish Accordionists’ Association. He is the author of two published works: 20 Years of the Polish Accordionists’ Association (1979), and Methods of Teaching Children to Play the Accordion (1992). He has received numerous awards and prizes, including the Order of Polonia Restituta, the Badge of Merit for Cultural Activities, the Stanisław Wyspiański Award for Young Artists, as well as awards of the Rector of the Academy of Music in Bydgoszcz. He has been invited to the jury panels of national and international accordion competitions.