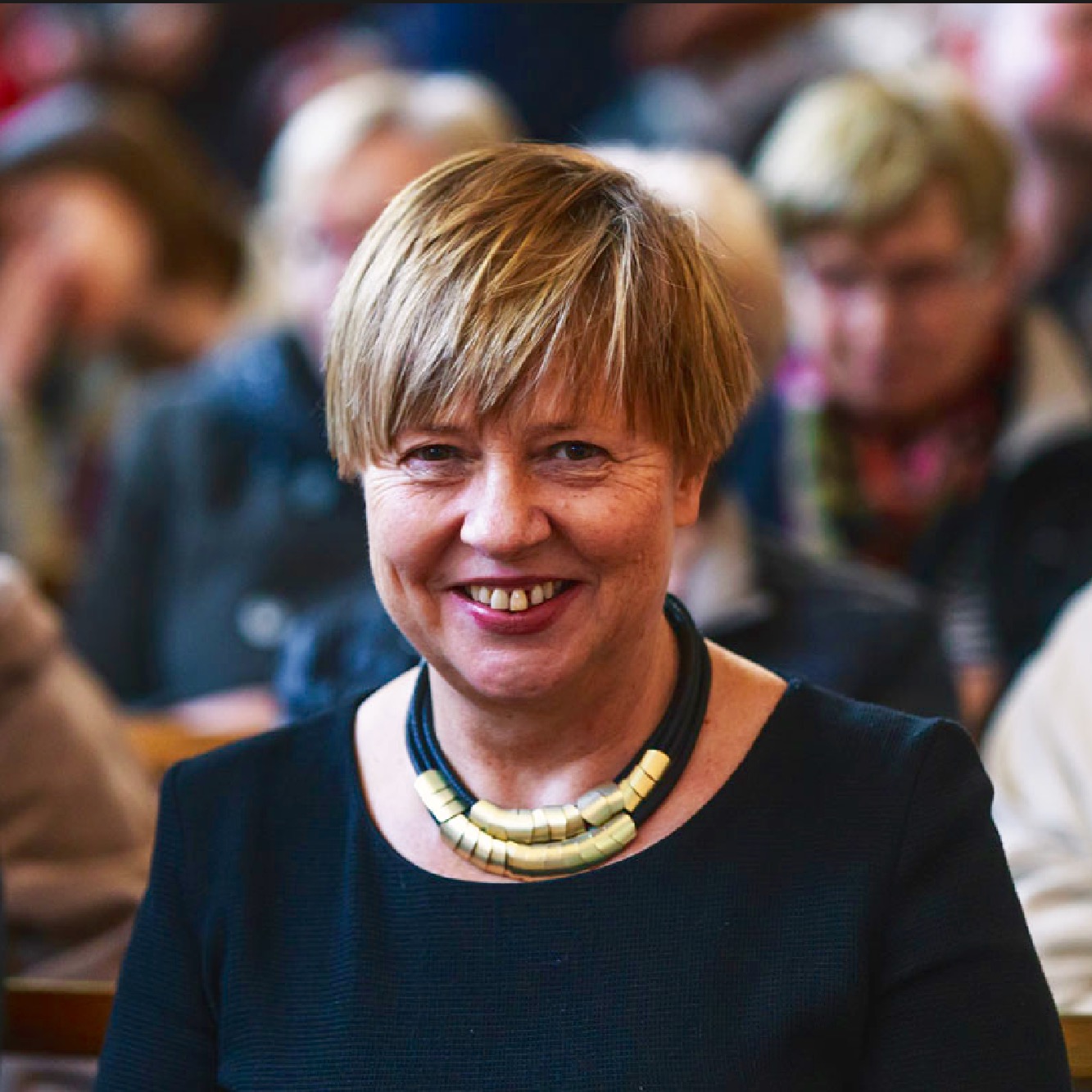 Elżbieta Wtorkowska is Professor of Music in the artistic field of conducting.

She is the founder and artistic director of Edmund Szymański International Choral Festival in Murowana Goślina, held annually since 2007.

She guests as a lecturer at numerous seminars for vocalists, teachers and choir conductors in Poland and abroad. She also gives vocal workshops to various ensembles, including amateur, professional, academic, children’, youth, boys’, women’, men’ and mixed choirs all over Poland.