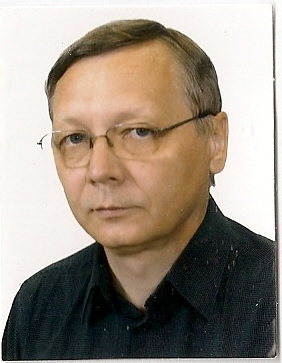 Born in Tarnobrzeg. He studied at the Department of Sound Engineering at the State College of Music in Warsaw where he graduated from in 1978. In 1980–1990 he worked as a tonmeister in the record company “Polskie Nagrania”. Then, for six years he was one of the owners of the “Classicord” phonographic company which produced recordings of classical music. He is now a freelance sound engineer. To date, he has produced about 400 recordings for companies in Poland and abroad (mainly Japan and the USA). He has been employed at the State College of Music, now the Fryderyk Chopin University of Music in Warsaw since 1978. He obtained his II-nd level qualification degree in 1996, nominated to full professor in July 2011. At the Fryderyk Chopin University of Music Andrzej Lupa was Dean of the Department of Sound Engineering (1996–1999, 2004-2005) and head of the Chair of Sound Engineering  (2000–2005, 2012-). He teaches “Sound Engineering”, one of the major subjects at the University, and also lectures on “Phonographic Score Analysis”.