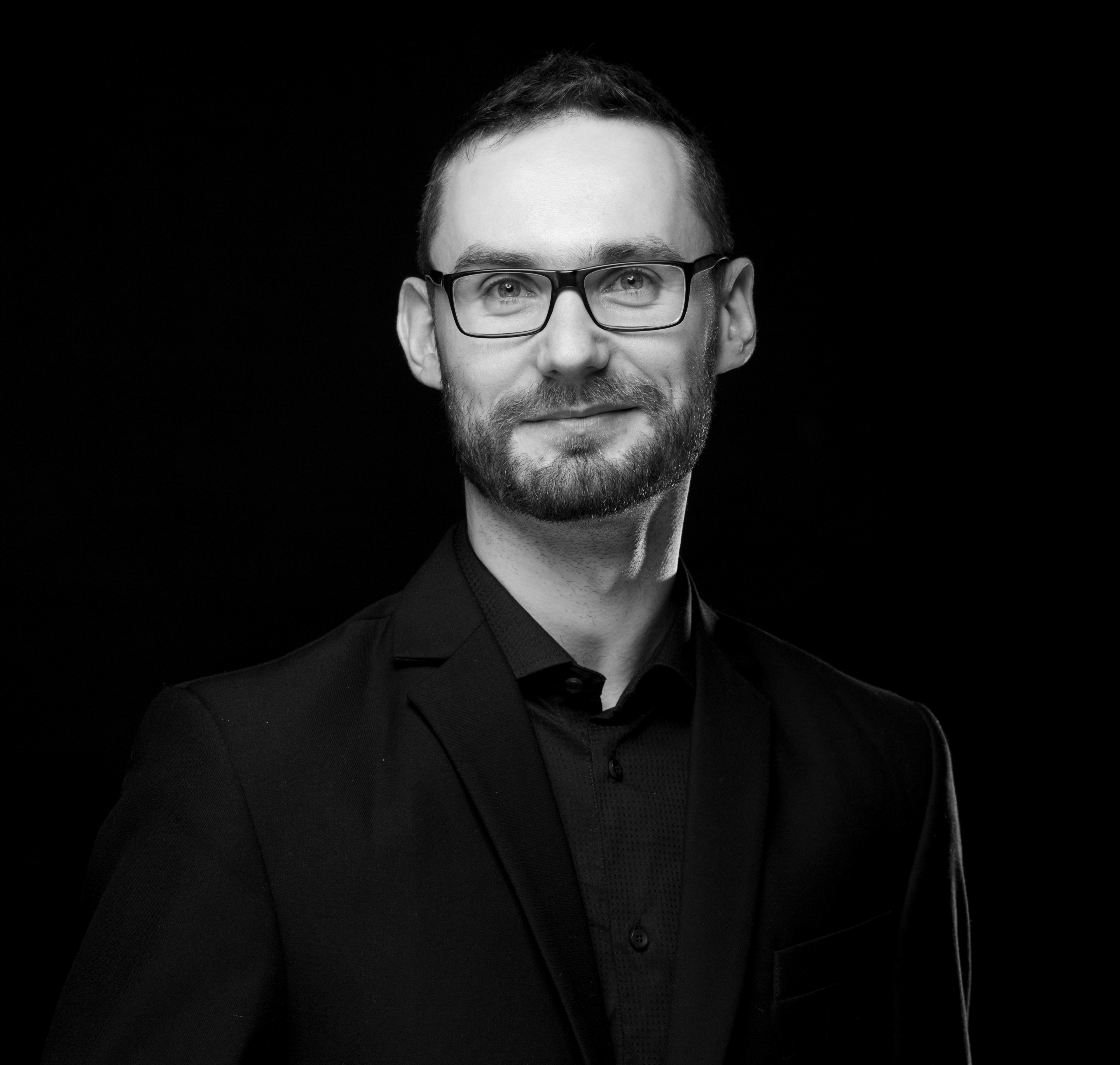 Marcin Tarnawski is The Feliks Nowowiejski Music Academy in Bydgoszcz graduate, where he studied violin with professor Marcin Baranowski, symphonic and opera conducting with professor Elżbieta Wiesztordt-Sulecińska, and baroque violin with Irmgard Schaller (diploma with distinction). Between 2007 and 2016 he was a member of Opera Nova orchestra in Bydgoszcz. In 2017 he took a position in Toruń Symphony Orchestra as well as at Music Academy in Bydgoszcz where he is an assistant lecturer at the Department of Harpsichord, Organ and Early Music. He regularly performs with early music ensembles such as Arte dei Suonatori, Fundacja Akademia Muzyki Dawnej Orchestra (Szczecin), Laboratoire de la musique. Since 2011 he has been a faculty member of Early Music Methodical Summer Courses in Warsaw. Together with Laboratoire de la Musique ensemble he was honoured with 2nd prize and audience prize in 11th Biagio Marini Competition in Neuburg (2010), main prize in a competition organized during 12th Bach Festival in Świdnica (2011) and 3rd prize ex aequo in 5th International Early Music Competition Maurizio Pratola in L’Aquila (Italy, 2015). In 2015 together with Trio akademickie ensemble he was honoured with 3rd prize at Forum Kameralne Muzyki Dawnej in Poznań. In the years 2014 – 2018 he was the president of the board of the Akademia Muzyki Dawnej association.