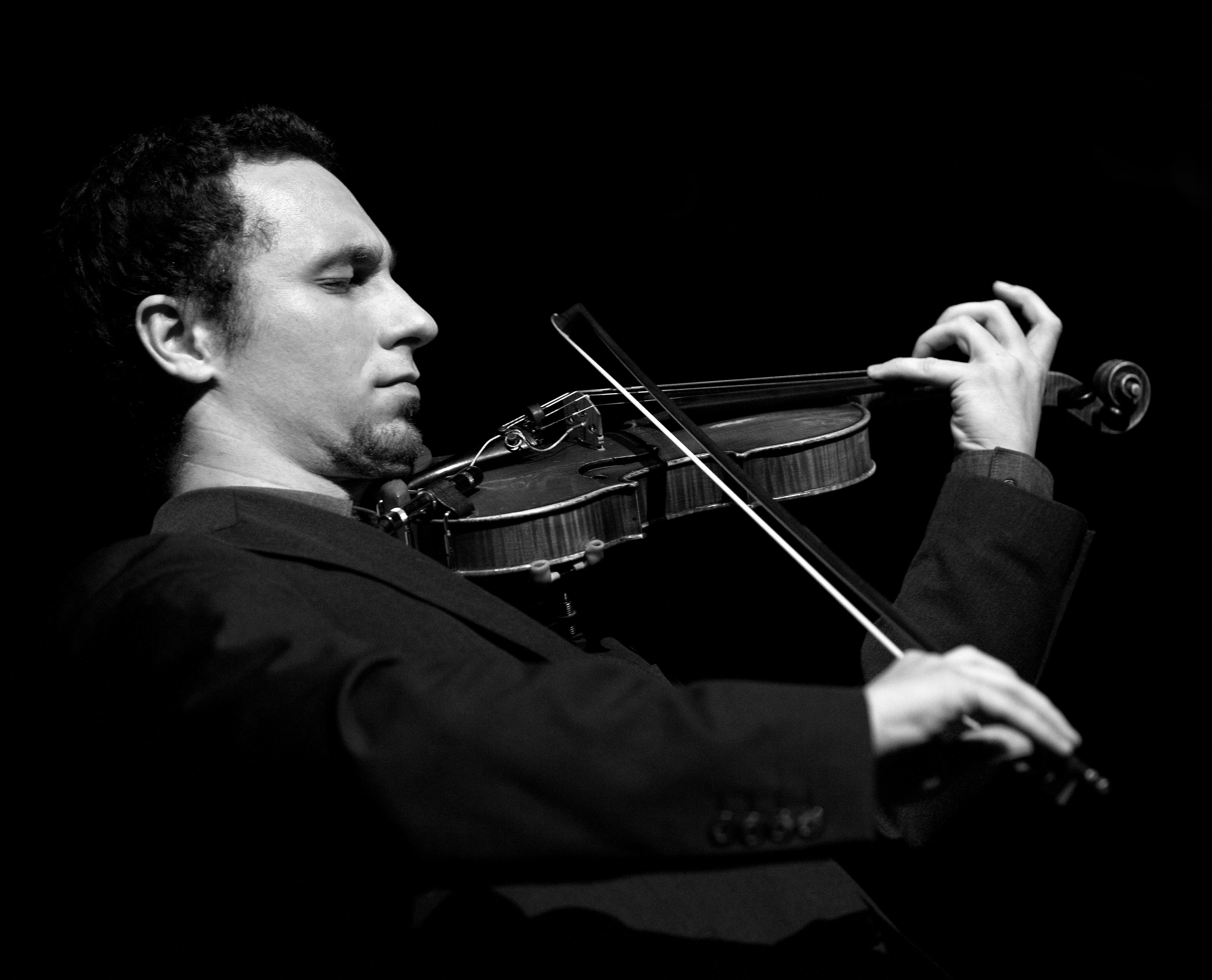 He cooperated with top musicians, performing in most european countries, USA and China, playing at such festivals as:

VI International Festival of the Aegean

Maciej was awarded a 2nd prize at The All-polish Young Musicians Competition in Bydgoszcz in 2001 and a distinction at The All-polish Jazz Competition in Elbląg at the same year. With a big band of The Academy of Music in Bydgoszcz he received 2nd prize at XVII Big Band Festival in Nowy Tomyśl. Maciej Afanasjew was awarded 1st and 2nd prize at The Composer Contest organised by The Polish Choirs and Orchestras Society in Poznań. In 2013 with Kanaan Maciej received 1st prize and an audience award at III Christian Music Festival in Warsaw.

A composition of Maciej To co najlepsze was performed at The New York Wind Band Festival at Carnegie Hall in 2011. He arranged for Basia Włodarska and Anova String Quartet, U Studni, Happy Big Band (Zbigniew Wodecki, Krystyna Prońko, Ewa Bem, Robert Janowski, Andrzej Piaseczny to name a few). Maciej is a composer of music performed during X John Paul II Days in Bydgoszcz.