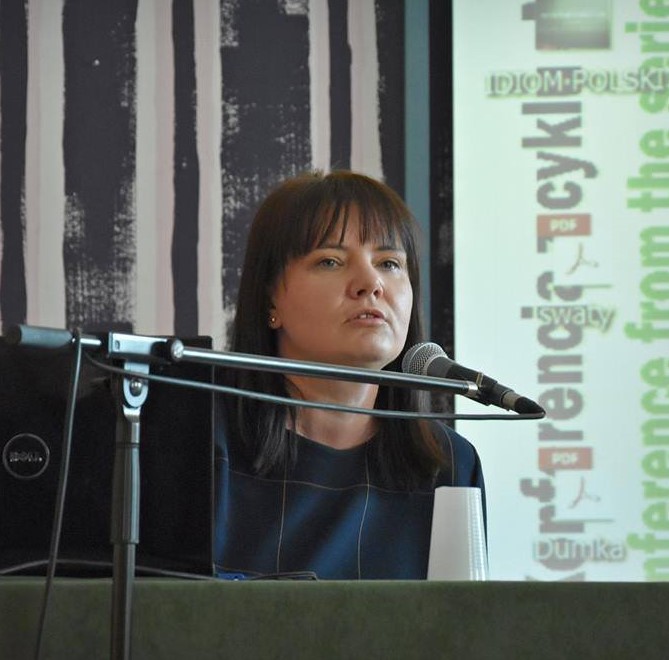 Barbara Mielcarek-Krzyżanowska, Phd, music theorist and musicologist. She obtained her PhD from the Department of History at the Adam Mickiewicz University in Poznań (Faculty of Musicology). Since 2001 she has been affiliated with the Academy of Music in Bydgoszcz. She actively participates in research projects at the Academy. Her academic interests are focused around the music of the 20th and the 21st centuries (especially of Zygmunt Mycielski’s output). She is a regular speaker at academic conferences in Poland and abroad.
In 2001–2015 she cooperated with the Young Community Center in Bydgoszcz as a lecturer and juror of many cycles of events (Paideia, Eureka, Wszechnica) and since 2011 – with the Toruń Symphony Orchestra (Musical Knolwedge Contest). In 2017 she is a participant of the e-learning project financed by the European Union.