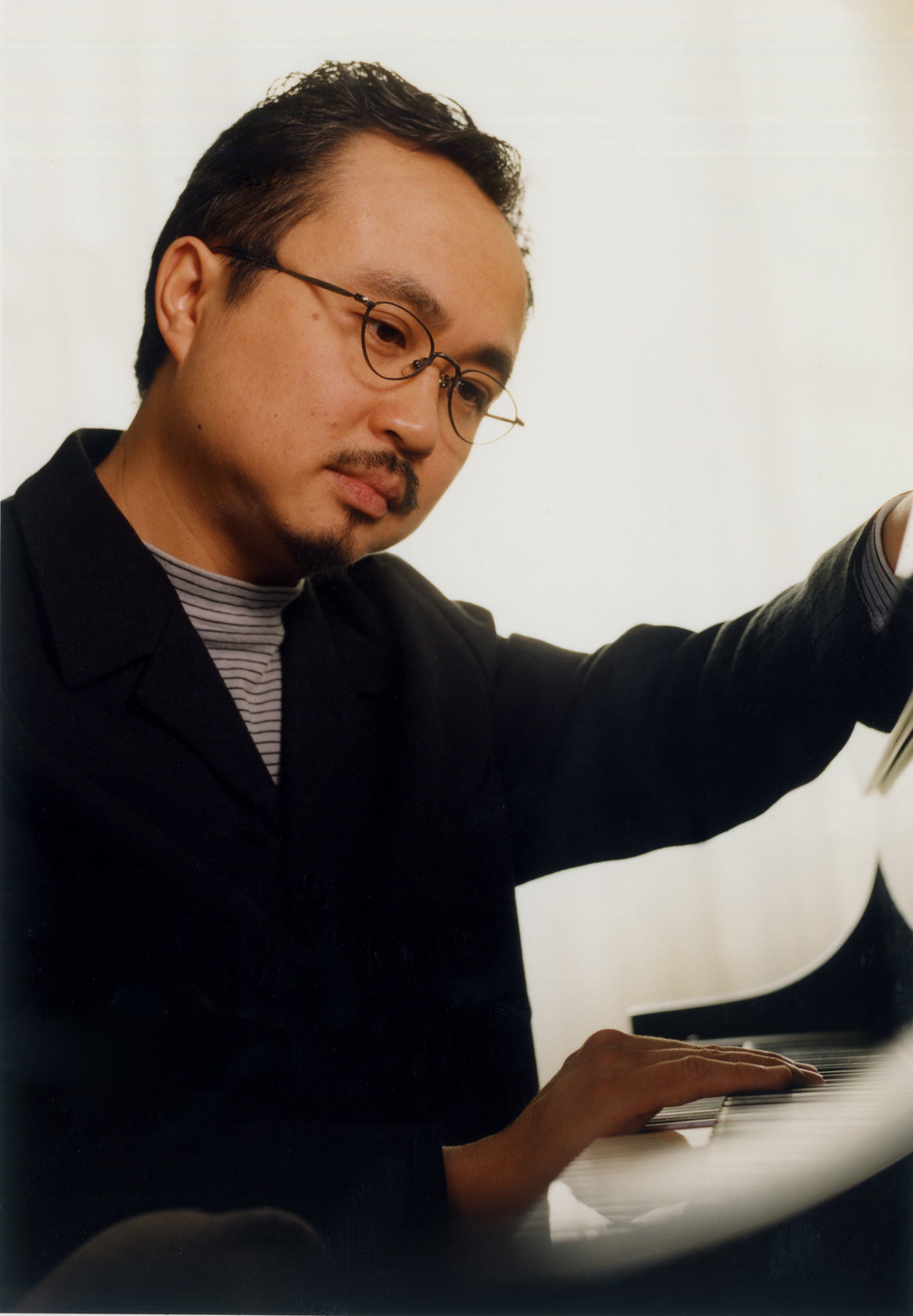 The ceremony of conferring the honoris causa degree took place in the Professor Roman Suchecki Concert Hall at 3 Staszica Street on 27th April, 2010.

Dang Thai Son is a Vietnamese pianist and an internationally acclaimed musician whose career gained momentum after he won the 1st Prize and Gold Medal in the 10th International Frédéric Chopin Competition in Warsaw, in October 1980. It was the first time an Asian pianist had won the main prize in a highly prestigious music competition.

Dang Thai Son was born on 2 July 1958 in Hanoi. It was there that he undertook piano studies with his mother. ‘Discovered’ by Isaac Katz, a Russian pianist who visited Vietnam in 1974, he continued his education at the Peter Tchaikovsky State Conservatory in Moscow under Vladimir Natanson and Dmitri Bashkirov.

Winning the International Frédéric Chopin Competition marks the beginning of Dang Thai Son’s international career, during which he has staged concerts in over forty countries and in such renowned music halls as the Lincoln Center for the Performing Arts (New York), the Barbican Centre (London), La Salle Pleyel (Paris), the Herculessaal (Munich), the Musikverein (Vienna), the Concertgebouw (Amsterdam), the Sydney Opera House (Sydney), and the Suntory Hall (Tokyo).

The highlights of Dang Thai Son’s career were performances rendered with Yo-Yo Ma, Seiji Ozawa, Kathleen Battle, and Mstislav Rostropovich during the New Year’s Day concert organized by the Japanese Broadcasting Corporation (NHK) in 1995. Moreover, during the gala concert inaugurating the Chopin Year in 1999, he was the only foreign soloist invited to play with the Polish National Opera Orchestra. Dang Thai Son gave also a concert at the Myiazaki International Music Festival dedicated to Isaac Stern in 2001. He has played with Pinchas Zukerman three times and was a guest of honour at the gala concert inaugurating the 15th International Frédéric Chopin Competition in Warsaw in 2005, during which he was also a member of the Competition Jury.