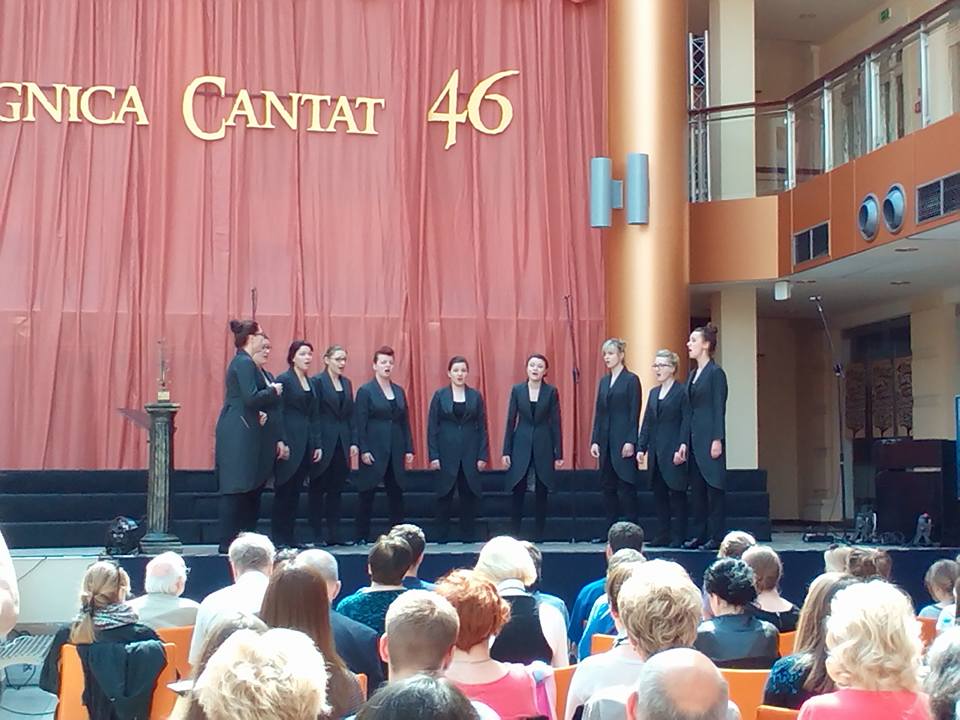 „Sigma” Female Vocal Ensemble of the Department of Conducting, Jazz and Music Education of the Feliks Nowowiejski Academy of Music